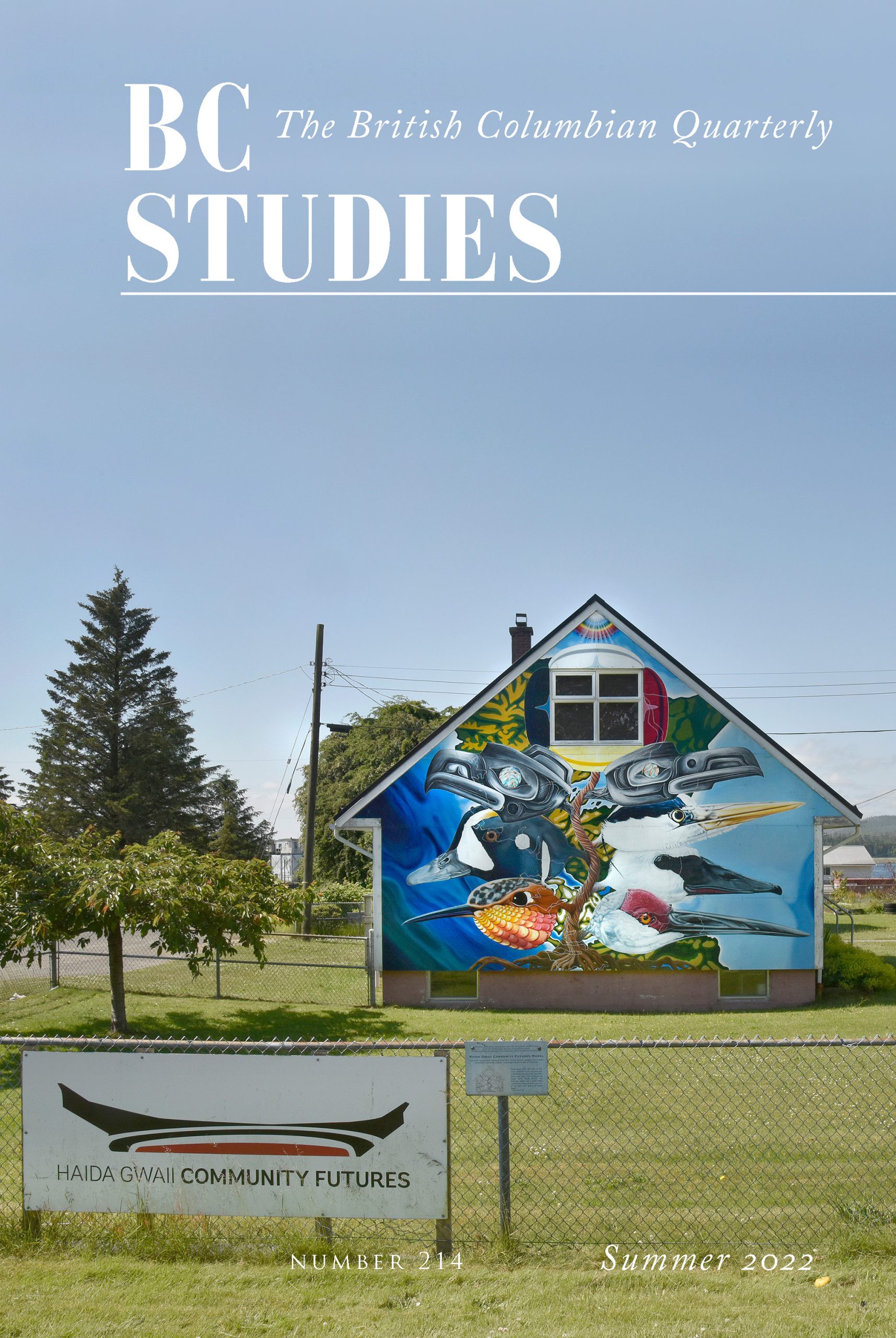 By Union of BC Indian Chiefs

“I am desirous that she should have as good an education as possible” : A Century of Parental Advocacy for Rural Education in British Columbia

By Yotam Ronen and Mona Gleason

“Gateway” to the Alaska-Yukon Borderlands: The White Pass & Yukon Route Railway, the North-West Mounted Police, and the Klondike Gold Rush 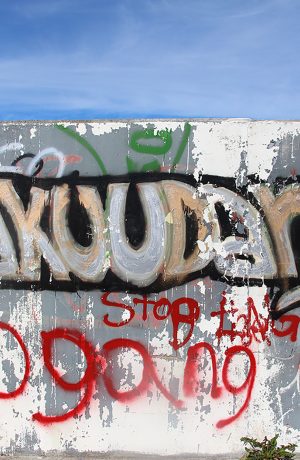 Water Rhythms: Listening to the Impacts of Climate Change on the Glaciers of British Columbia

Standoff: Why Reconciliation Fails Indigenous People and How to Fix It 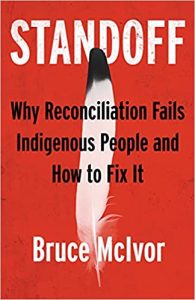 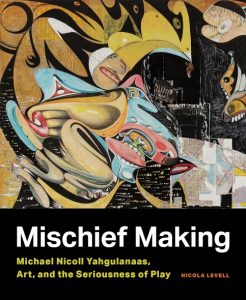 Reading the Diaries of Henry Trent: The Everyday Life of a Canadian Englishman, 1842-1898 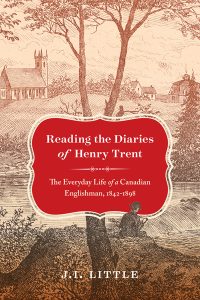 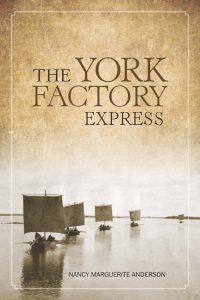 Deadly Neighbours: A Tale of Colonialism, Cattle Feuds, Murder and Vigilantes in the Far West 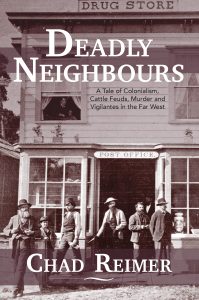 To Be a Warrior: The Adventurer Life and Mysterious Death of Billy Davidson 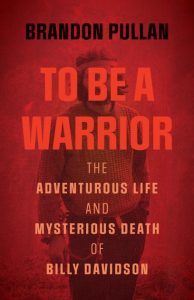 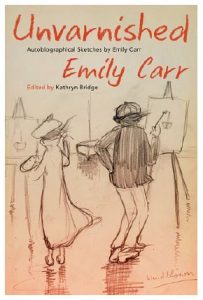 For Freedom We Will Fight, the Industrial Workers of the World in British Columbia 1905-1990 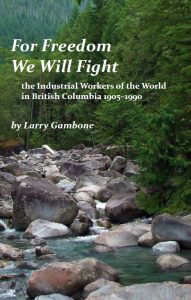 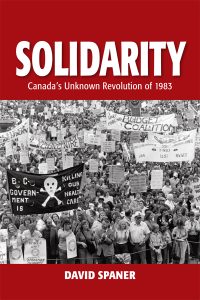 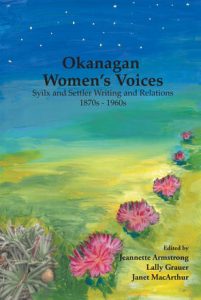 Wilson Duff: Coming Back, A Life 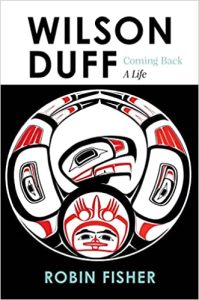 So You Girls Remember That: Memories of a Haida Elder

By Leslie A. Robertson 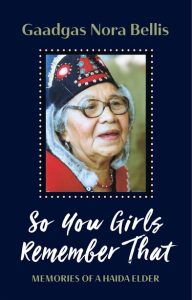 The Politics of Making Paradise: A Forum on Robert A.J. McDonald, A Long Way to Paradise: A New History of British Columbia Politics. (Vancouver: UBC Press, 2021).

BC Studies no. 214 Summer 2022 | Bibliography of British Columbia

Lara Campbell is a professor of gender, sexuality, and women’s studies at Simon Fraser University, where she teaches North American gender and women’s history, social movement history, and feminist theory. She has published widely on the history of the 1960s, the welfare state, the Great Depression, and feminism. Her most recent monograph is A Great Revolutionary Wave: Women and the Vote in British Columbia, published by UBC Press in 2021, which received the Basil Stuart-Stubbs Prize for Outstanding Scholarly Book on British Columbia and the Canadian Historical Association Clio Prize for British Columbia history.

Scott Dumonceaux has a PhD in history from the University of Calgary, where he examined the role of the North-West Mounted Police and the United States Army in the Klondike gold rush and the creation of the Alaska-Yukon border. In 2021, he was a Canada Research Chair in the Study of the Canadian North Postdoctoral Fellow with the School for the Study of Canada at Trent University. He currently teaches at Mount Royal University in Calgary.

Mona Gleason is a professor in the department of educational studies at the University of British Columbia. She is a historian with a focus on children’s experiences shaped by race, class, gender, size, and age, and the role that educational and medical professionals have played both in deepening and mitigating inequality. Mona is the author of two monographs and six co-edited books, including Bringing Children and Youth into Canadian History: The Difference Kids Make, published by Oxford University Press in 2017, and co-edited with Tamara Myers.

Michele Koppes is a professor of geography, a Canada Research Chair in Landscapes of Climate Change, the director of the UBC Climate and Cryosphere Lab, a 2022 Wall Scholar, and a Senior TED Fellow. Her passion is forensic geomorphology: the art of reading and listening to landscapes to decipher their stories and the forces that shaped them. Her particular focus is on understanding how glaciers and ice sheets respond to climate change, and how changes in ice cover impact landscapes, waterscapes, and people. She believes deeply that in order to address the ongoing climate emergency, there is a dire need for more place-based, integrated, and embodied understanding of how the lives of the ice, the mountains, the rivers, and the people who dwell among them are intertwined. Some of her current research projects focus on landscape and hazards responses to the loss of ice, the effects of climate change on meltwater resources and on mountain cultures, and the experiences of people living with these changes and how they are adapting (or maladapting) to landscape change. She has field projects in high mountains all over the world, from the Coast Mountains of British Columbia and Alaska to the Patagonian Andes, the Himalayas, the Tien Shan, the Greenland Ice Sheet, and the Antarctica Peninsula, where she and her team combine detailed field observations with local perspectives, oral histories, acoustic mapping, and conceptual modelling of ice-ocean-landscape-human interactions.

Hilary Morgan Leathem (they/she) is the project lead of Este Lugar Tiene Muchas Historias/Lajtre Yuduxh Rextiixni, a digital repatriation project funded by Imagining Futures through Un/Archived Pasts at the University of Exeter. Trained as both an archaeologist and anthropologist, their research interests include the sociopolitics of the past, affective economies of heritage, and decolonial and creative methodologies. Leathem recently completed their doctoral dissertation, “History (Dis)Possessed: Haunting, Theft, and the Making of Monumental Heritage in Oaxaca, Mexico” at the University of Chicago, and their scholarly writing has appeared or is forthcoming in Current Anthropology, The Archaeological Review from Cambridge, Cultural Anthropology’s Visual and New Media Reviews, and the Monument Lab Bulletin.

Elizabeth Mancke is professor of history and Canada Research Chair in Atlantic Canada at the University of New Brunswick. She specializes on the impact of European expansion on systems of governance overseas, with a focus on Atlantic Canada. She began her professional training at the University of British Columbia with a master’s in Canadian history, an experience that included helping Bob McDonald organize the 1984 BC Studies Conference.

Bradley Miller is an associate professor of history at the University of British Columbia, where he holds the Keenleyside Chair in Canada and the World. He is the author of Borderline Crime: Fugitive Criminals and the Challenge of the Border, 1819–1914, published by University of Toronto Press and the Osgoode Society in 2016. He is currently researching and writing on the history of international law in British North America/post-Confederation Canada.

Jeremy Mouat is a professor emeritus with the University of Alberta. He completed his PhD at the University of British Columbia in 1988, where he also took an undergraduate course in BC history with Bob McDonald. Much of his research concerns the history of resource development, about which he has several ongoing projects.

Yotam Ronen is a PhD candidate in the department of educational studies, University of British Columbia, which is situated on the traditional, ancestral, and unceded territory of the Musqueam people. His research focuses on global history of education during the early twentieth century, and he is particularly interested in how students, teachers, and families advocate for themselves and work to create learning spaces that fit their needs.

Joseph Weiss is associate professor of anthropology and affiliate faculty in science in society at Wesleyan University. His research interests include Indigenous sovereignty, settler colonialism, time, and toxicity. Articles by Dr. Weiss have appeared in Cultural Anthropology, Native American and Indigenous Studies, and Anthropologica, among other venues, and his first monograph, Shaping the Future on Haida Gwaii: Life Beyond Settler Colonialism, was published by UBC Press in 2018. He was previously Curator of Western Ethnology at the Canadian Museum of History.