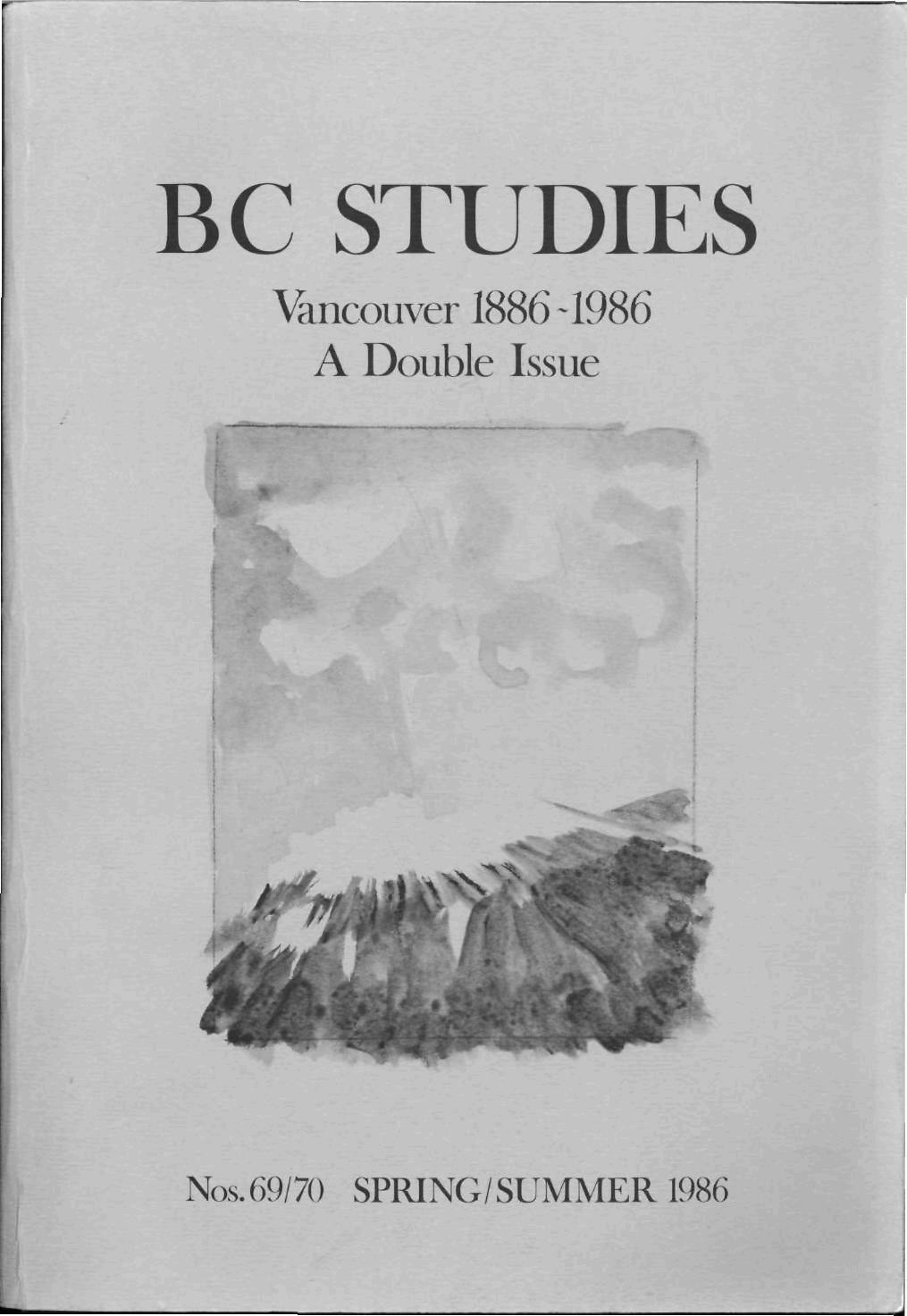 By Robert McDonald and Jean Barman

“A Palace for the Public”: Housing Reform and the 1946 Occupation of the Old Hotel Vancouver

The Mother’s Council of Vancouver: Holding the Fort for the Unemployed, 1935-1938

The Incidence of Crime in Vancouver During the Great Depression

Cottages and Castles for Vancouver Home-Seekers

The Triumph of “Formalism”: Elementary Schooling in Vancouver from the 1920s to the 1960s

A Half Century of Writing on Vancouver’s History

The Confinement of Women: Childbirth and Hospitalization in Vancouver, 1919-1939

The Triumph of “Formalism”: Elementary Schooling in Vancouver from the 1920s to the 1960s