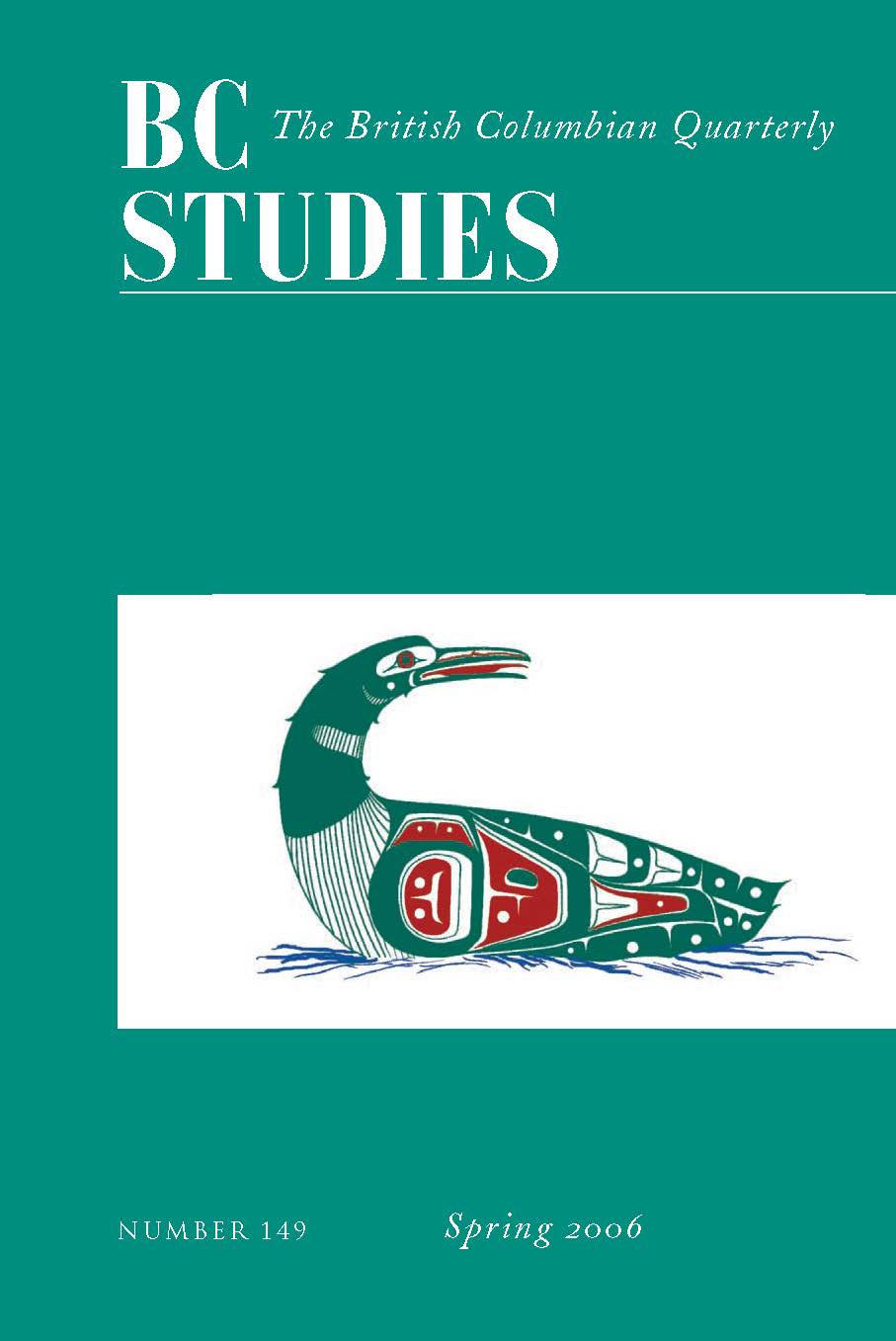 “Caledonian Suttee”? An Anatomy of Carrier Cremation Cruelty in the Historical Record

Women in the Industrial Labour Force: Evidence for British Columbia, 1921-53

Marine Life of the Pacific Northwest: A Photographic Encyclopedia of Invertebrates, Seaweeds and Selected Fishes

This book is a self-confessed labour of love, and it took the authors twenty-five years working in their spare time to complete it. Beautifully produced and reasonably priced, it has over 1,700 original colour photographs...

In Plain Sight: Reflections on Life in Downtown Eastside Vancouver

As the trial of the serial killer ac cused of murdering women from the Downtown Eastside continues, the Woodward’s building on Hastings Street is turned into luxury condominiums, and the 2010 Olympics draw closer, the...

One of the most contentious aspects of politics is the legislation of morals. How much should governments be beholden to any one set of religious beliefs held by influential minorities or a major ity? Chris...

The sinking of the BC Ferries vessel Queen of the North on 22 March 2006 has brought the lives of British Columbia’s coastal residents into sharp and extraordinary focus. It is a safe bet that...

Jean Coulthard: A Life in Music

William Bruneau and David Duke’s Jean Coulthard is a long overdue tribute to an artist and teacher whose career in Vancouver spanned more than seven decades. Composer, pianist, and music educator, Jean Coulthard (1908–2000) was...

Islands in the Salish Sea: A Community Atlas

In 1999 a small group of Salt Spring Island activists decided to mark the coming millennium by inventorying and mapping the unique resources of their island home. Inspired by bioregional writing and mapping projects in...

The late Wayne Suttles’s monu mental Musqueam Reference Grammar fo cuses on the language of the Mus queam people of the lower Fraser River, speakers of a Downriver dialect of the language known to linguists...

Between Justice and Certainty: Treaty Making in British Columbia

Andrew Woolford’s Between Justice and Certainty: Treaty Making in British Columbia marks an important shift in the historiography of indigenous- settler relations in Canada. Focusing on the first ten years of the BC treaty process...

Into the House of Old: A History of Residential Care in British Columbia

Megan Davies’s carefully worked study on residential care for the aged in British Columbia does in deed take us into the “house of old.” And it is a sad journey, made more resonant to many...

Homefront and Battlefront: Nelson BC in World War II

When author Sylvia Crooks was a three-year-old growing up in Nelson, a young man named Maurice Latornell taught her how to skate. In 1944, Latornell died during a bombing mission over Berlin. For Crooks, Latornell’s...

BC Studies no. 149 Spring 2006 | Bibliography of British Columbia

I.S. MacLaren teaches Canadian history and Canadian literature at the University of Alberta, specializing in the literature and art of exploration and travel, arctic history, the history of Rocky Mountain national parks, and the history of the book in Canada. His abiding research interest in Paul Kane and the fur trade of the 1840s has extended over several decades. His books include The Ladies, the Gwich’in, and the Rat: Travels on the Athabasca, Mackenzie, Rat, Porcupine, and Yukon Rivers in 1926 (with Lisa LaFramboise, 1998) and Mapper of Mountains: M.P. Bridlgand in the Canadian Rockies, 1902-1930 (with Eric Higgs and Gabrielle Zezulka-Mailloux, 2005).

Eric W. Sager is Professor of History at the University of Victoria. He was Director of the Canadian Families Project (1996-2001). A collection of essays by members of that project, entitled Household Counts, will be published in 2006.

Robert A.J. McDonald teaches British Columbian and Canadian social history in the History Department at the University of British Columbia and is the editor of BC Studies. In 1996, he published Working Vancouver: Class, Status, and Social Boundaries, 1863-1913.