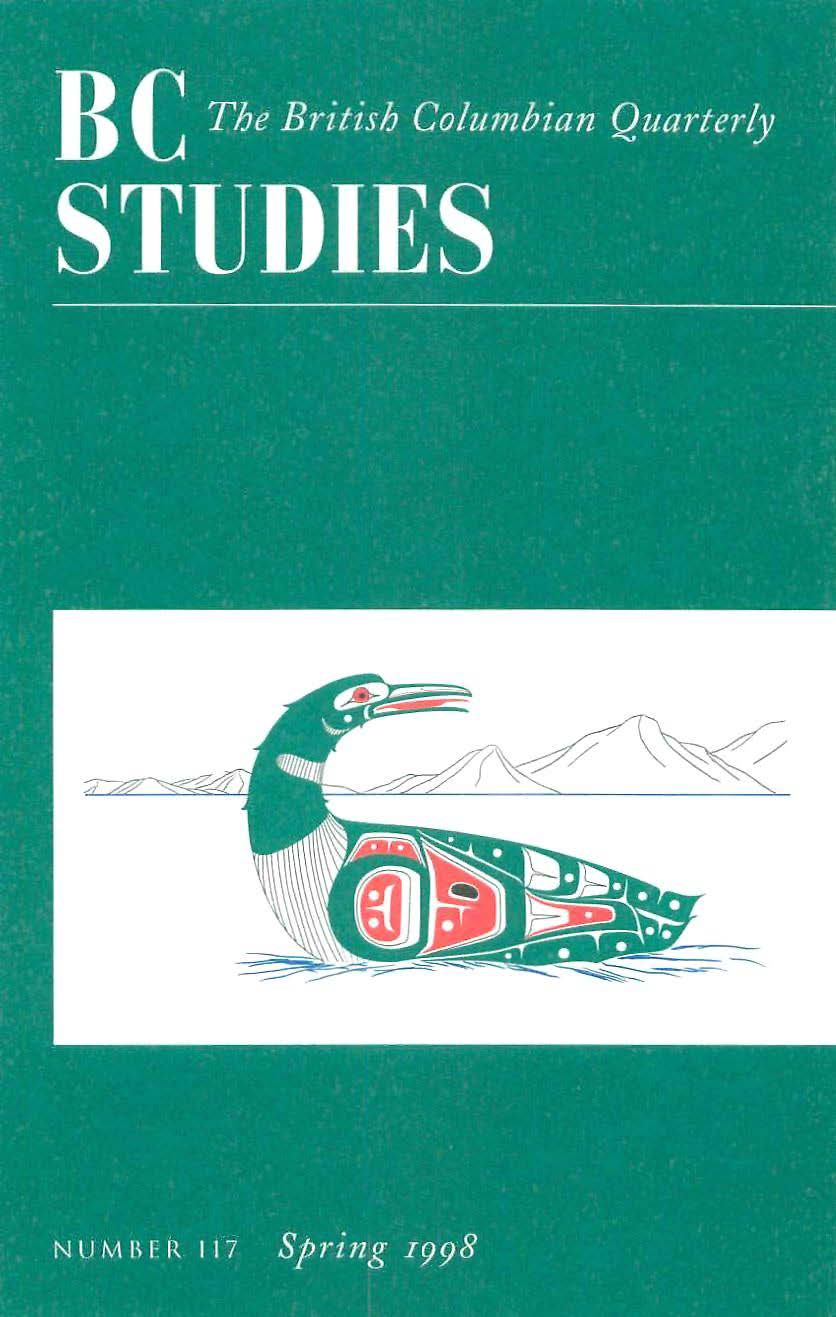 A Development Tool: W.A.C. Bennett and the PGE Railway

Ending the Search for the Mythical Passage of Admiral Fonte: The 1792 Voyage of Jacinto Caamano

“Active voices”: A Third Generation of Studies of the Chinese and Japanese in British Columbia

The Pacific Northwest: An Interpretive History

Children, Teachers and Schools in the History of British Columbia

No Path But My Own: Horseback Adventures in the Chilcotin and the Rockies

The Pacific Northwest: An Interpretive History

The Georgia Straight: What the Hell Happened?

Traders’ Tales: Narratives of Cultural Encounters in the Columbia Plateau, 1807-1846

The Resettlement of British Columbia: Essays on Colonialism and Geographic Change

A Persistent Spirit: Towards Understanding Aboriginal Health in British Columbia

Tsimshian Culture: A Light Through the Ages

The Heiltsuks: Dialogues of Culture and History on the Northwest Coast

Kindling the Spark, The Era of One-Room Schools: An Anthology of Teachers’ Experiences

BC Studies no. 117 Spring 1998 | Bibliography of British Columbia

David Mattison has worked since 1981 for the British Columbia Archives as both an archivist and a librarian. He was introduced to the Internet in 1991 and, a year later, co-founded Canada’s first community computer network, the Victoria Free-Net, now known as the Victoria Telecommunity Network. David has also contributed to photographic and film history. His publications include Camera Workers: The British Columbia Photographers Directory, 1858-1900 (1985) and Eyes of a City: Early Vancouver Photographers, 1868-1900 (1986).

Patricia E. Roy teaches Canadian history at the University of Victoria and has written extensively on the response of British Columbians to East Asian immigrants.

John Wedley writes on the history of resource and transportation policy in northern British Columbia. He has taught at several post-secondary institutions and is currently studying in the Faculty of Education at the University of British Columbia.