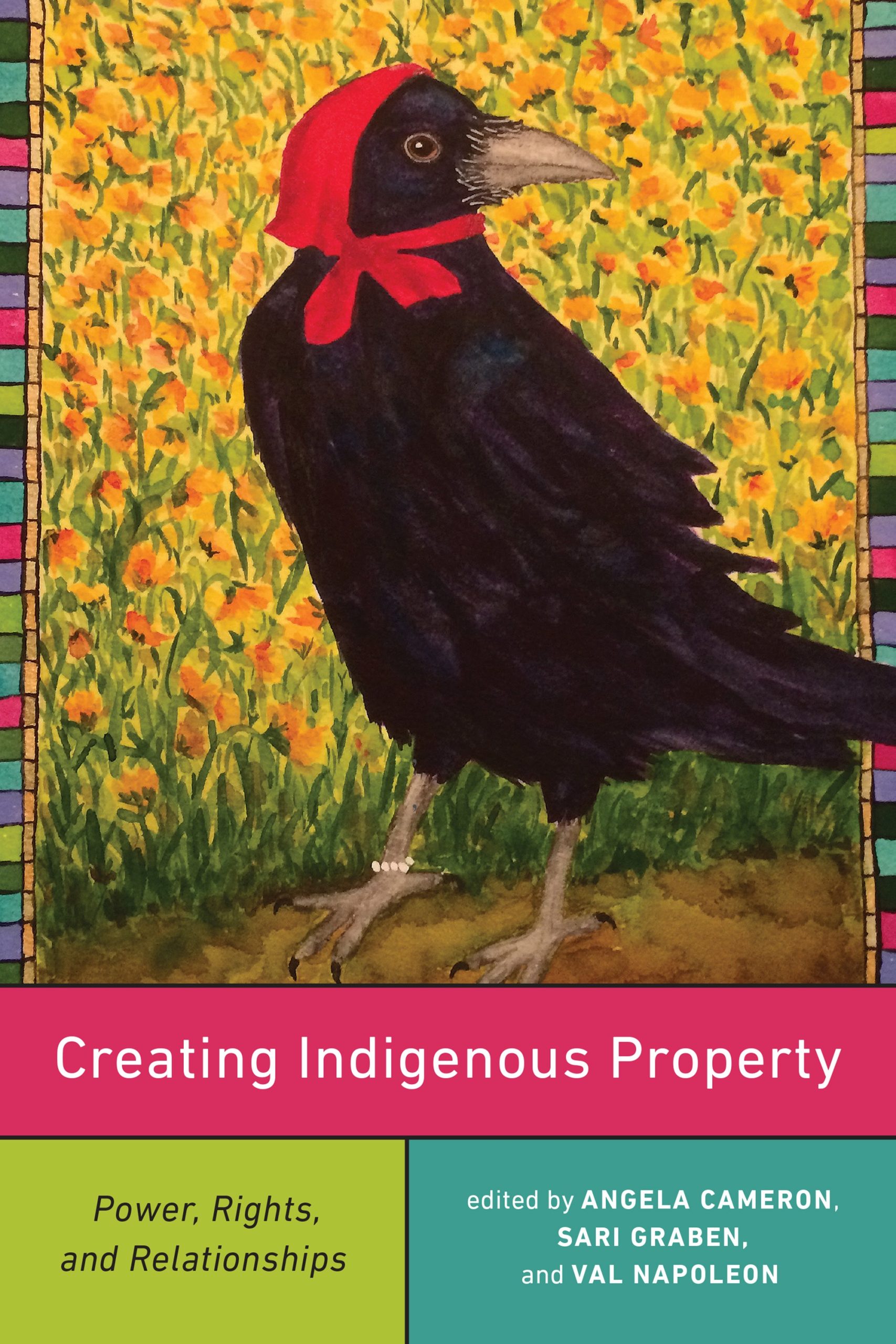 Is it possible for two entirely different legal frameworks, built by ontologically diverse and frequently disparate parties, to coexist under one judicial system? This question would be difficult enough when considering two parties on equal footing, but in the case of Canada it encompasses a history of the oppression and attempted eradication of hundreds of Indigenous nations by colonial settlers, and Indigenous attempts to reassert autonomies they were promised would never be infringed upon.

Creating Indigenous Property brings together a diverse group of scholars who draw on legal, historic, and ethnographic sources to address this monumental challenge and identify the potential and pitfalls in attempting to create viable protections for land and property. Through engaged analysis and comparative studies, the contributors give stark insight into the immense task faced by Indigenous people attempting to gain recognition in a system designed to thwart individual expression when it subverts Western ideals. Carter and Kermoal in particular draw attention to the abhorrent perpetuation of seemingly benign calls to turn Indigenous people into ‘contributing’ members of Canadian society – acts of assimilation in the guise of alleviating poverty; itself only present due to forced repression of pre-existing Indigenous economies.

The authors repeatedly show how Indigenous values and legal traditions have been denigrated when they challenge colonial power, problematising the idea of Canada as a “legally pluralistic state” (p.121) and demonstrating how attempts to corral Indigenous ontologies into Western legal precedents serve only to perpetuate existing hierarchies. Moving beyond commentary, this volume seeks to conceptualise methods for creating a truly enmeshed system that allows for Indigenous self-determination without assimilation. It problematises definitions of Land Title (p.292), highlights systemic gender inequality, and, through contributors openly disagreeing (p.122), creates frank discussion that does not pretend to be simply resolved.

Given the complexity of the subjects attended to in this volume, it remains for the most part impressively accessible to readers without a legal background. Jobin, Morales and Thom, and Odumosu-Ayanu in particular take intricate matters and present them in ways that evoke the frustration that must be felt by Indigenous people attempting to navigate legal systems, while retaining narrative clarity. Occasionally, however, the attention to legal detail has the potential to obscure content to all but the most legally astute, with Morin and Baxter presenting incredibly technical analyses that non-specialists may struggle to engage with. Also problematic is Daly’s assertion that “the level of technological sophistication [among Indigenous communities] did not allow for human domination over other species” (p.201). I suggest instead that ontological priority not technological lacking accounted for this balance, while finding his argument for social obligation and gift reciprocity as tax systems utterly compelling.

By placing the concept of property in Canadian, Indigenous, and global contexts this volume provides a nuanced and critical analysis of issues that will shape Indigenous experience for generations to come, and highlights the need for continued, open engagement by people of all backgrounds if the next century is to finally bring an end to an anachronistic and damaging colonial legacy.