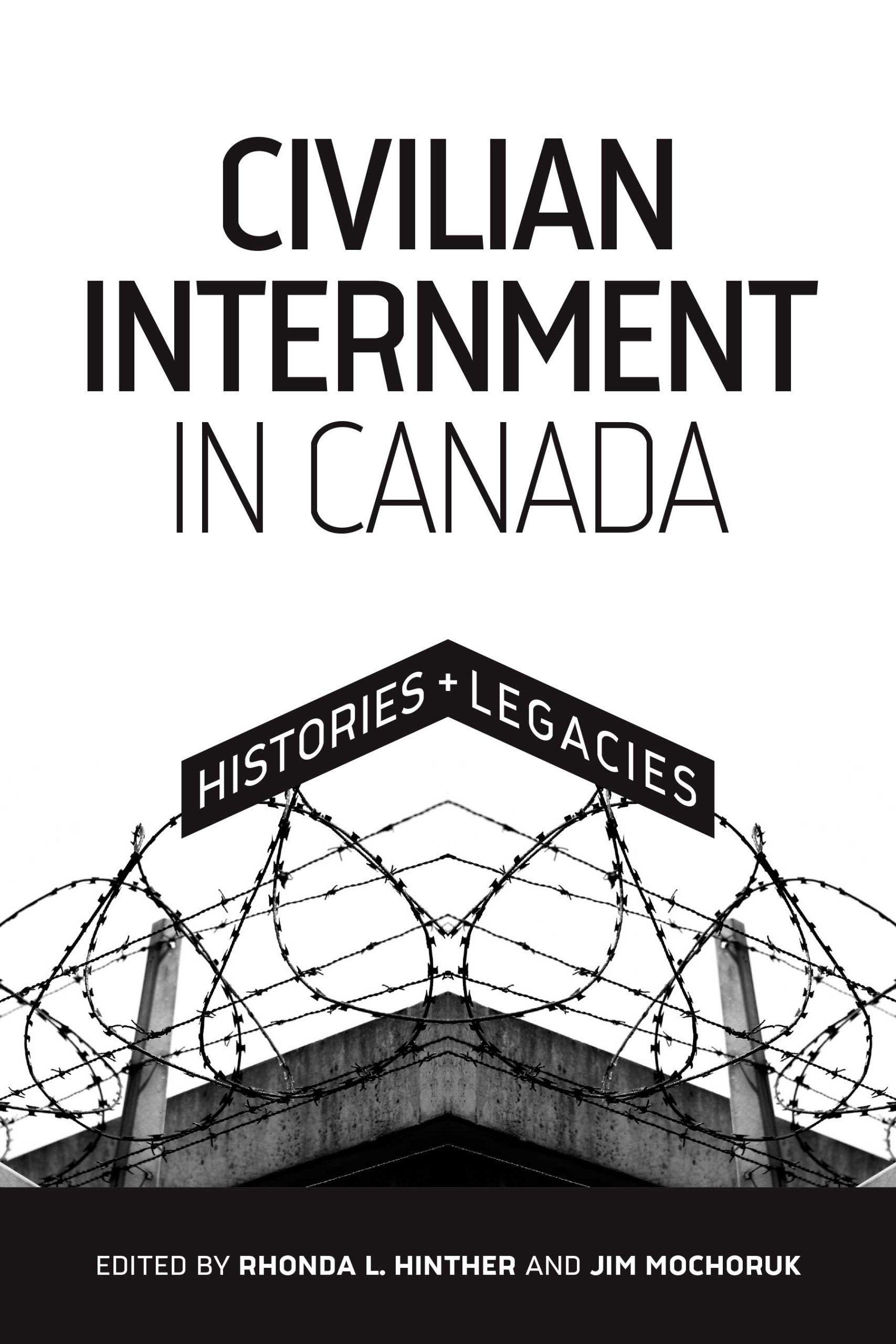 “There is no single historiography of internment” in Canada, write Rhonda L. Hinter and Jim Mochoruk in the introduction of this ambitious collection of essays (9-10). Siloed histories of particular internments, they suggest, convey episodic violations of Canadian civilians. Instead, they argue that we should see civilian internment as an enduring facet of Canadian history, a “Sword of Damocles” (71) that has continuously threatened those outside the norm. In her contribution on Ukrainian leftists during the Great War, Kasandra Luciuk similarly urges readers to see internment as “emblematic of the Canadian project more generally” (52).

This book began with a conference in 2015, and the strengths of that initiative are apparent. It brings together scholars who have focused on the internments of Ukrainian, Serbian, Italian, and Japanese Canadian civilians. Inclusion of the 40,000 Second World War internees transferred from Britain, including Jewish refugees, reveals the scope of Canada’s internments during that era (267). Essays on political radicalism, gender, and public history connect internments with additional historiographies. Many of the chapters—including Christine Whitehouse’s on the ambivalent sexualities of Jewish refugees, Judith Kestler’s on the positive reminiscences of interned German merchant marines, and Franca Iacovetta’s on the “risky business” of complicating a community’s understanding of its internment—are fascinating and, at least to this reader, novel.

British Columbia is represented exclusively in four chapters on the internment of Japanese Canadians. While this is perhaps a weakness of the book (I wonder whether the received understanding of internment in this province might have been complicated by inclusion of other internees), these chapters are strong in themselves. Aya Fujiwara details the relatively underexamined internment of Japanese Canadians on Alberta farms. Mikhail Borge analyzes Japanese Canadian resistance to the internment. Despite dismissing prior scholarship on the topic (rather than exploding a “myth of quietism,” Borge is better understood as building upon existing work[i]), his chapter remains one of the most compelling in the volume. Art Miki’s discussion of the Japanese Canadian Redress campaign provides a hopeful close to the book. Finally, Grace Eiko Thomson offers perhaps the most profound observation of the entire volume. In a deeply personal essay, Thomson describes an assault that occurred a short time after her family was freed. “I was old enough at that time to know that speaking the truth of what happened was not wise,” she writes (224). The shadow of the internment exposed her as a young woman to additional vulnerabilities and violations.

The origin of this book in a conference is also a weakness. Scholars already working on internment answered the call for papers; they reflect where the historiography has been. None, save descriptive contributions on public exhibitions, bridge internments. More important, the editors offer no reconceptualization of the topic. Claiming that dictionary definitions are “too limited for what transpired in Canada”(2), the volume offers no alternatives. In fact, the Oxford English Dictionary is a good starting point, as is Masumi Izumi’s recent integrative analysis of “preventative detention” in the United States.[ii] Relatedly, the logic underlying the book’s organization into sections is opaque, offering little assistance in structuring a wider field. The fleeting intersection of authors might also explain serious terminological tension among the chapters on Japanese Canadian internment, as Fujiwara and Borge refer repeatedly to “Japanese evacuees,” while Thomson and Miki document the work to cast-off such euphemisms for the uprooting and internment of Canadians.

The editors articulate their “profound hope” (16) that the volume will serve as the starting point for a unified historiography of internment in Canada, rather than a final word. Given both its strengths and weaknesses, we should join the editors in that aspiration.