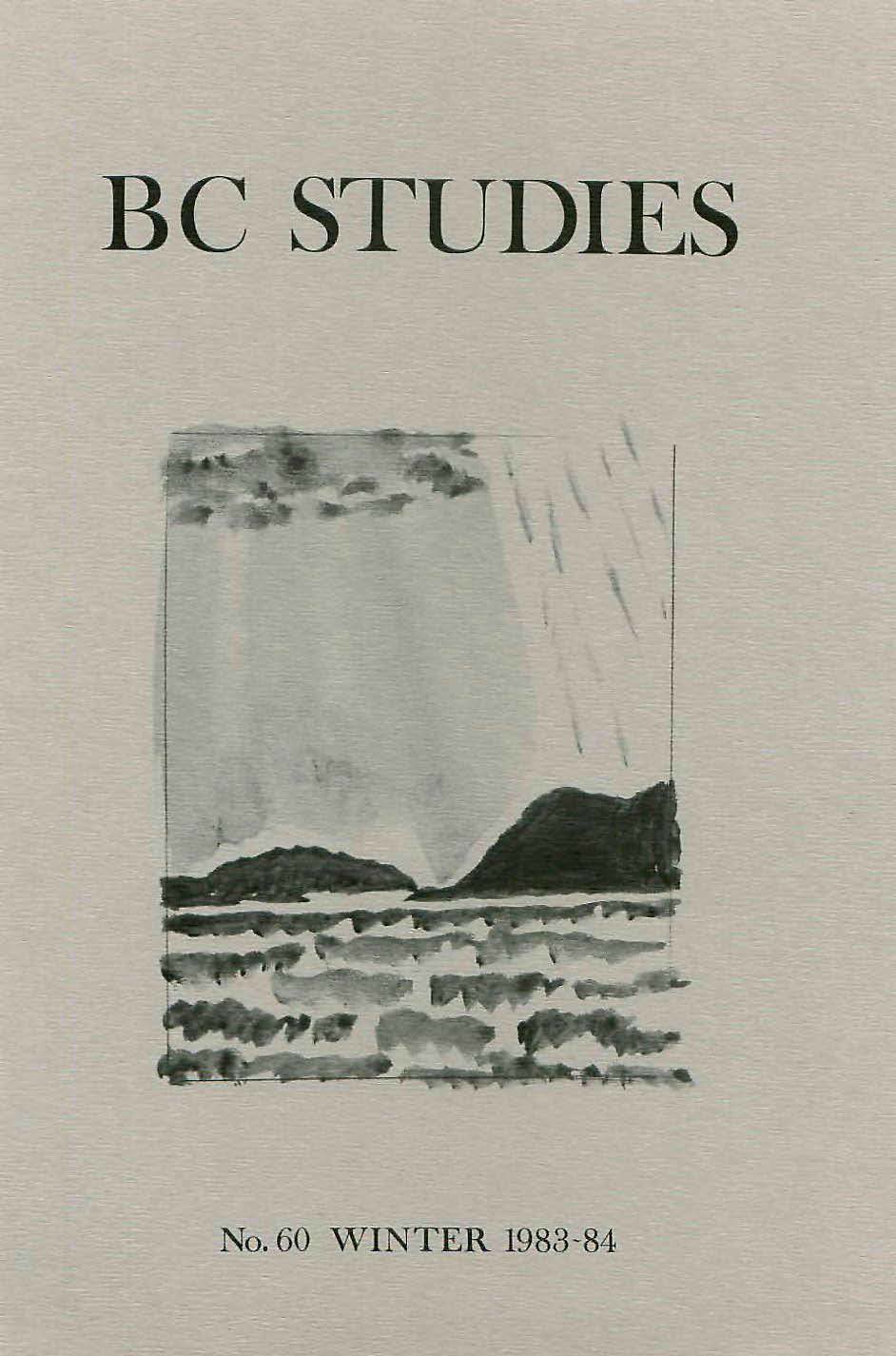 Interest Group Power and Government Regulation: The Cases of the Mining and Insurance Industries During the Period of New Democratic Party Government in British Columbia, 1972-1975

Japan’s Reaction to the Vancouver Riot of 1907

A Guide to B.C. Indian Myth and Legend

The Nine Lives of a Cowboy

Vancouver’s Fair: An Administrative and Political History of the Pacific National Exhibition

The Boundary Hunters: Surveying the 141st Meridian and the Alaskan Panhandle

Masako lino, Associate Professor of History at Tsuda College, Tokyo, has written on Japan-North American Relations and ethnic groups in North America. She is also co-translator of The Pelican History of Canada.

Harro Van Brummelen is Education Coordinator for the Society of Christian Schools in British Columbia.