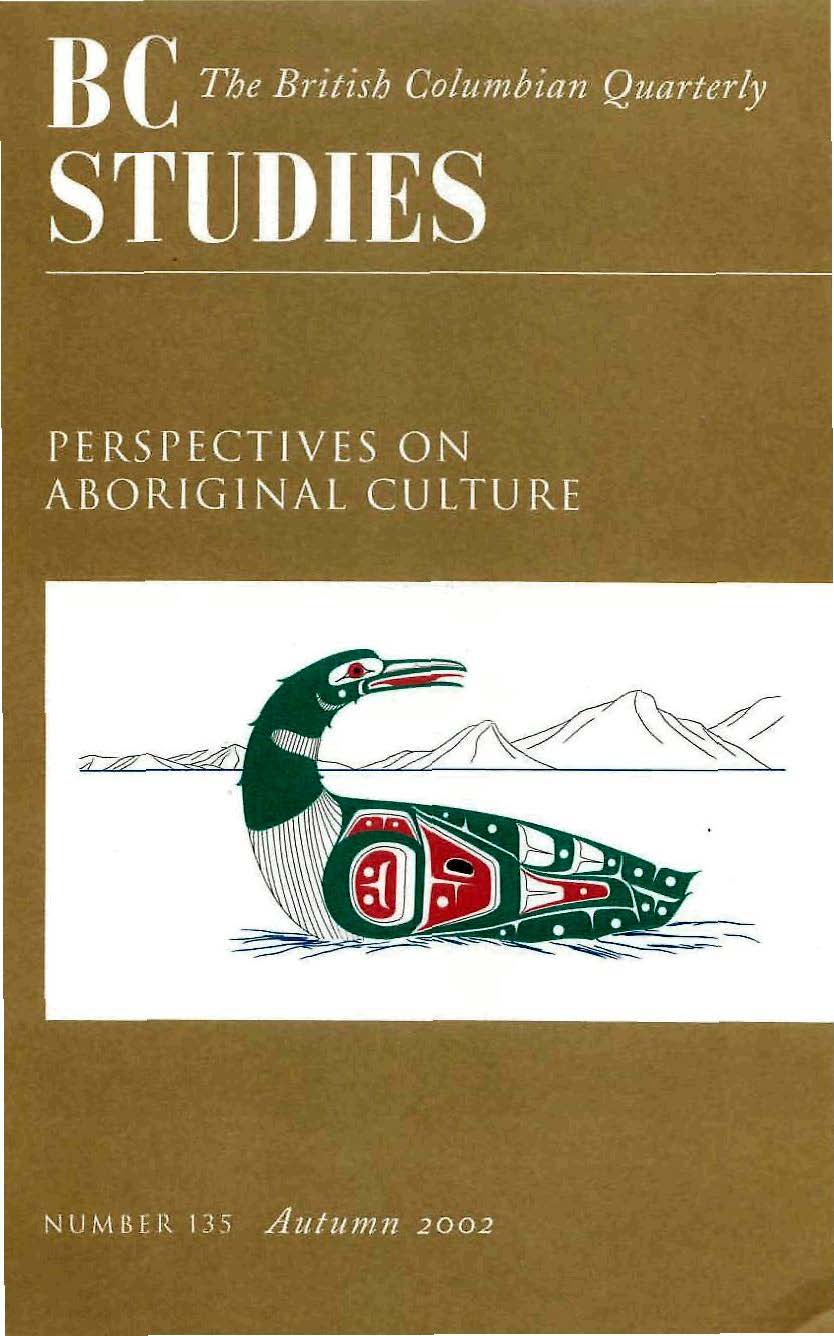 PHOTOSCAPE: Towards and Art History of Northwest Coast First Nations

INTERVIEW: Pushing the Boundaries of Tradition in Art: An Interview with Susan Point 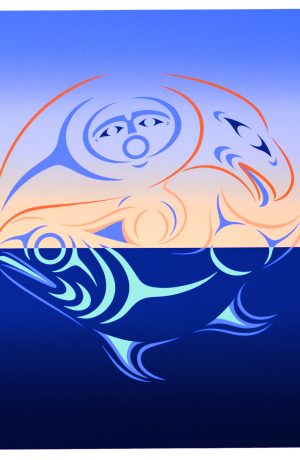 Back to the Future?: Modern Pioneers, Vanishing Cultures, and Nostalgic Pasts

Towards an Art History of Northwest Coast First Nations: A Review Essay of Recent Literature

Light at the Edge of the World: A Journey through the Realm of Vanishing Cultures

Blanca Schorcht holds a doctorate in Comparative Literature from the University of British Columbia. She has worked extensively with the ethnographer, Wendy Wickwire, on the transcription of oral stories told by the Okanagan storyteller, Harry Robinson and published as Write It On Your Heart (1989) and Nature Power (1992). She has also published a series of articles on the connections between oral and written traditions in Native literature, including “Western Fictions in Welch’s Fools Crow: Languages of Landscape and Culture,” and Green Grass, Running Water: Theorizing the World of the Novel,” and is currently working on a study of First Nations authors in Western Canada.. She teaches Canadian and First Nations literatures at Simon Fraser University, Burnaby, British Columbia.

Ira Jacknis is associate research anthropologist at the Phoebe A. Hearst Museum of Anthropology, University of California, Berkeley. Among his scholarly interests are the arts of the Kwakwaka’wakw and other peoples of the Northwest Coast. He is the author of the recent book, The Storage Box of Tradition: Kwakiutl Art, Anthropologists, and Museums, 1881-1981 (Smithsonian Institution Press, Washington, D.C., 2002).

Cole Harris is an emeritus professor of geography at UBC and the author of many books and articles on early Canada, among them The Resettlement of British Columbia: Essays on colonialism and geographical change (1997) and Making Native Space: Colonialism Resistance and Reserves in British Columbia (2002) both published by UBC Press.